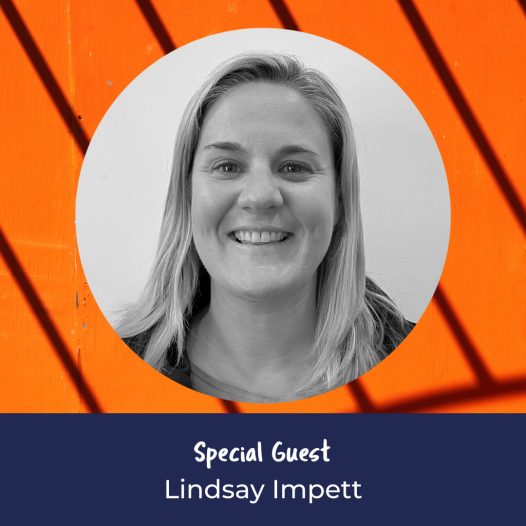 Organising events is challenging enough, but when you throw in global events, televised events and heated competition between participants… you are dealing with a completely different event monster!

It takes a cool, calm head to deliver these kinds of events.

Lindsay has managed and led international sporting events for more than 20 years across more than 25 sports. As the event director of the multi-award-winning Vitality Netball World Cup 2019, Lindsay held executive responsibility for Netball World Cup 2019 Ltd, which produced a profit in excess of £1 million, exceeded ticket sales targets by nearly 50 per cent and epitomised its values of inspiring and empowering women and welcoming the world to the iconic city of Liverpool.

Lindsay is currently the Event Director for the World Triathlon Championship Series Leeds 2022 which takes place on 11th and 12th of June.

Keep a track of all that’s going on with the Podcast via; 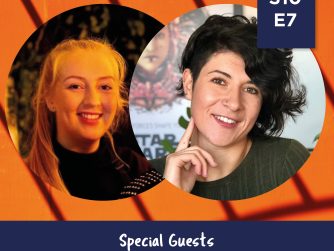 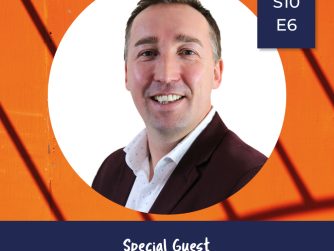 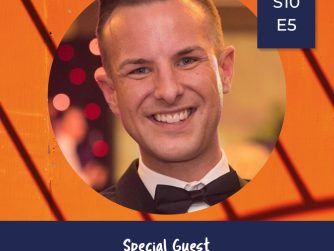 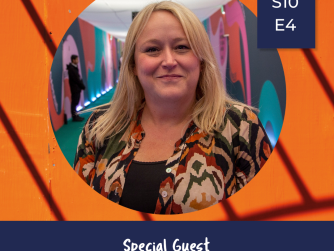 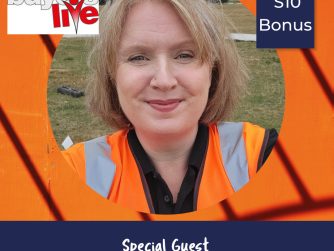 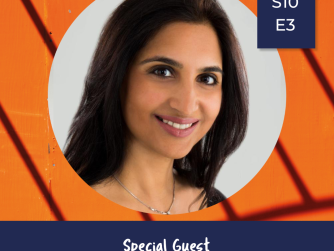